The QUIDDITCH WORLD CUP starts tomorrow in Florence Italy, with Team Australia’s first match against The Netherlands starting at 6pm (AEST) tomorrow. Team Australia – known as the Dropbears – are the reigning champions after defeating Team USA in the 2016 World Cup Grand Final in Frankfurt Germany. USA were the founders of quidditch and undefeated champions of the first 2 World Cups held in 2012 and 2014, so our 2016 upset win was kind of a big deal! Can we pull it off again?

Arlyta Andrew, our Weasleys coach and star player, will be playing for the Dropbears representing Australia. We couldn’t be prouder!!!

DROPBEARS MATCHES & WHERE TO VIEW THEM

The 11pm Australia vs USA match will be available on the Official IQA Livestream Day 1.

All other Australian matches will be streamed on the Quidditch Australia Facebook page.

Sunday will be a series of elimination matches building up to the Grand Final. Select matches will be available on the Official IQA Livestream Day 2, or any Australian matches not covered by IQA will be streamed on the Quidditch Australia Facebook page.

For anyone who missed it, you can watch the Opening Ceremony and Australia’s exhibition match here.

Note: Offical graphic from the IQA, all listed times are Florence time, CEST. Matches highlighted in red will be on the Official IQA Livestream Day 1. 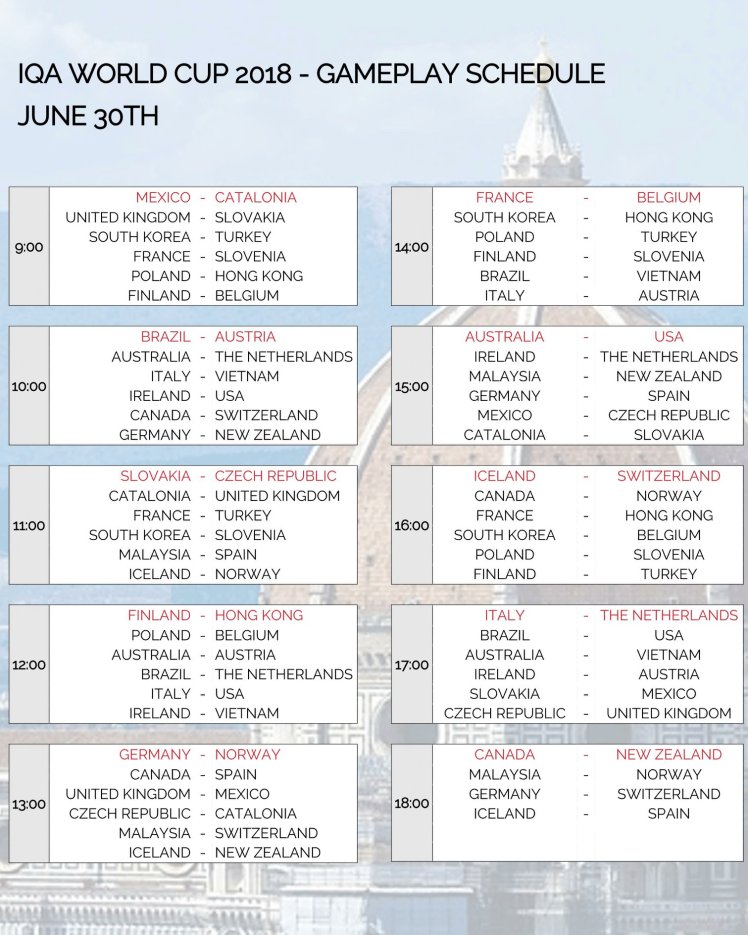 Note: Offical graphic from the IQA, all listed times are Florence time, CEST. 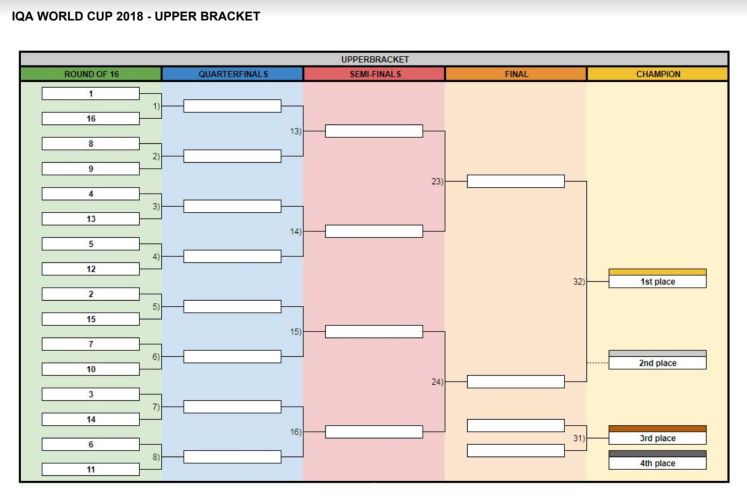 To keep up with results across the entire World Cup, view the IQA World Cup 2018 – Schedule & Scores spreadsheet here. 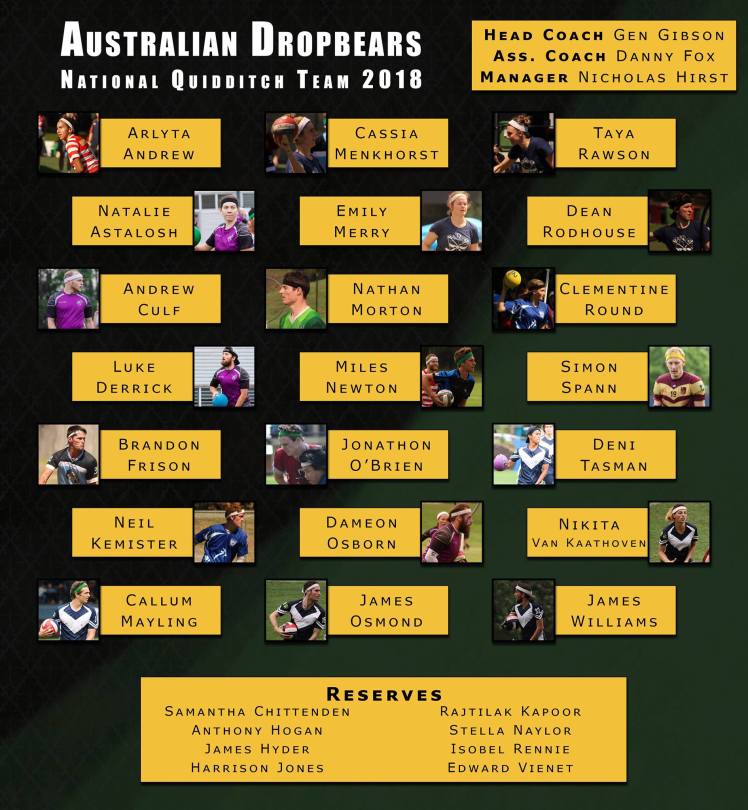 We wish the Dropbears all the best for a back-to-back World Cup victory!!!